Still no real evidence of the health effects of organic food

Organic farming is free of synthetic compounds, antibiotics, growth hormones and irradiation, but does this affect the nutritional value, safety and health effects of organic foods? A review of available evidence included 17 studies on humans and 223 studies of foods, which looked at fruits and vegetables, grains, meat and poultry, as well as milk and eggs. However, only five studies recruited participants whose diets were exclusively organic.

Three studies, two of which included pregnant women and their children, looked at clinical outcomes. No effect was found of consuming organic versus conventionally grown food on allergic symptoms, such as eczema or wheeze, or symptomatic infection with Campylobacter. Children who switched to an organic diet for as little as five days had lower amounts of pesticides in their urine. In adults, however, no differences were seen in biomarkers or nutrient levels in serum, urine, breast milk or semen.

Organically grown foods had more phosphorus and more total phenols than foods grown conventionally, but no other differences were seen in nutrients, including vitamins. Milk and chicken from organic farms had more omega-3 fatty acids, though.

Organic foods had a 30% lower risk of contamination with pesticide residue (95% CI −37% to −23%). Rates of Escherichia coli contamination did not differ according to the farming method. Chicken and pork were often contaminated with bacteria, and again this did not vary with the farming method, although bacteria resistant to three or more antibiotics were more common with conventional farming (risk difference 33%; 95% CI 21 - 45%). Finally, some evidence hinted that organic produce is linked with less contamination with a fungal toxin deoxynivalenol. 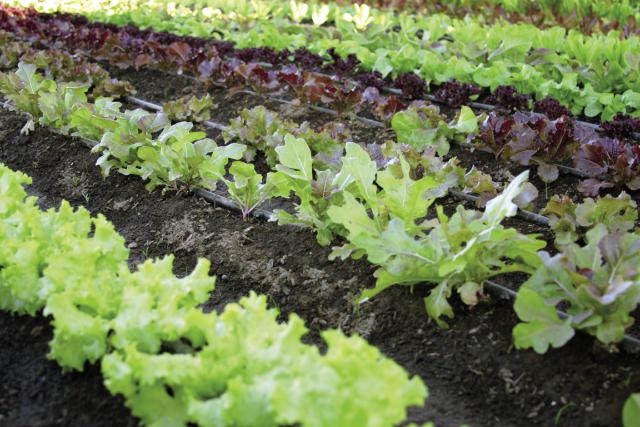